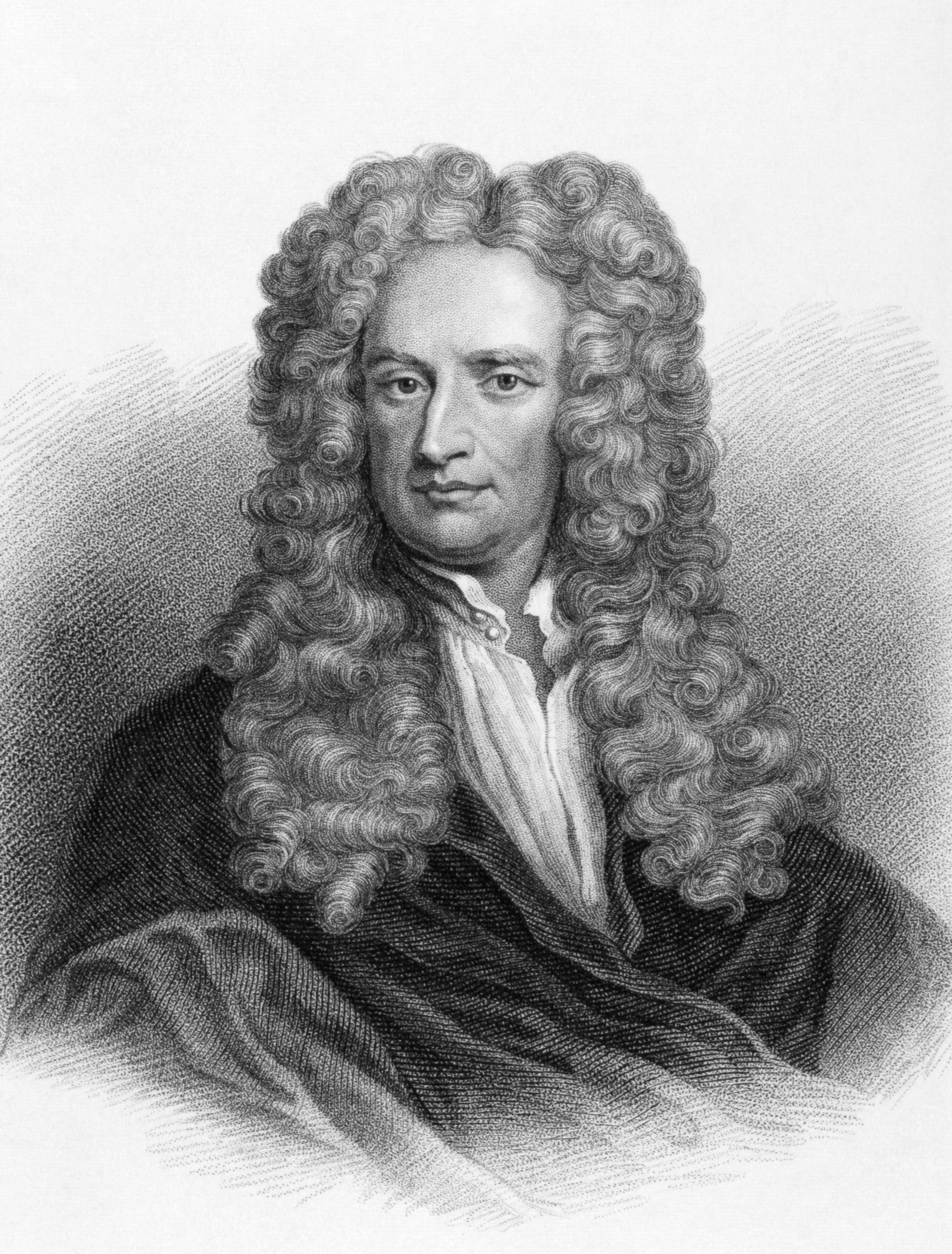 The Physics to Economics Model is simply following the time order, logic, and mathematical concepts of well- established laws of physics and applying them to economics as should be applied.

Fueling the Economy: Energy In, Wealth Out

You “get out” what you “put in.” This tried-and-true phrase applies to physics and economics. We put gas into our cars with the expectation that motion will be the output. The laws of physics state that you have...

How do we know that our economy is moving? By applying the principles of physics to economics. The Physics to Economics Model logo is familiar to some and random to others. This collection of characters is an equation that unlocks the...

Countries have failed economically when they’ve tried to control their people. Why is freedom an integral part of success in the Physics to Economics Model? The U.S.S.R. was the most affluent country in the world when it came to...

How Learning to Fly Helped Me Manage Money

He learned how to pilot aircraft for fun. In doing so, he unlocked a fundamental economic principle. F. Patrick Cunnane looks at economic theory from a unique perspective. In school, he was taught to study modern economic theories that...

Over half of the world’s money passes through New York City. The question is: How long will that be the case? As F. Patrick Cunnane explains, without a true economic model in place that can be used for actionable strategy, the U...

CHARDON, OHIO – By applying the science of physics to economic problems, author and Certified Investment Management Analyst, F. Patrick Cunnane, demonstrates how a physics-based approach to the U.S. economy can...