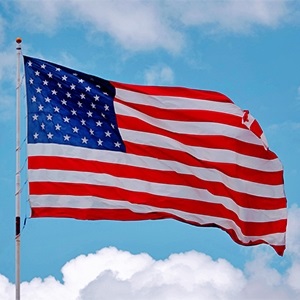 Countries have failed economically when they’ve tried to control their people.

Why is freedom an integral part of success in the Physics to Economics Model?

The U.S.S.R. was the most affluent country in the world when it came to energy. On paper, it appeared to have an infallible system that would rise to power and be impossible to dethrone. There was only one problem: controlling your populous is expensive. One of the most important parts of F. Patrick Cunnane’s modern economic theory the Physics to Economics Model is that you must give your people the freedom to produce rather than trying to control them. Learn more about how this revelation helped inspire Cunnane to write his books and release his revolutionary economics model to the world.

People ask me why I wrote "The Physics to Economics Model."

The U.S. is going in the wrong direction.

It’s getting weaker on a relative basis.

And here is another major problem that’s observable: people can’t agree on the simplest things because mechanically they can’t explain it.

They can’t understand: is decreasing or increasing taxes good or bad?

Interestingly, the freer people, are the cheaper it is to run the system, and the more you suppress freedom, the more expensive it gets.

You can see certain societies have collapsed because they wanted to control people so much they spent all of their money in control and there was no money left to operate the system.

So, as a consequence, their entire system failed and the country went bankrupt.

The richest country in the world with energy, yet they go bankrupt.

How is that possible?

They spent all of their money controlling the people without producing.

We don’t want to do that here, and the Physics to Economics Model explains that clearly so anybody can understand it.

Read more about the Physics to Economics Model