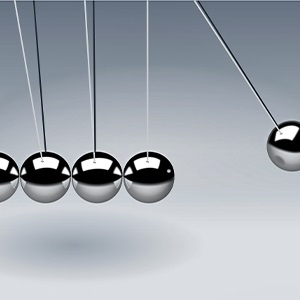 Fueling the Economy: Energy In, Wealth Out

This tried-and-true phrase applies to physics and economics.

We put gas into our cars with the expectation that motion will be the output. The laws of physics state that you have to put energy in to get motion out. One can’t exist without the other. So, it stands to reason that if we apply that law of physics to modern economic theory, in order to get wealth, we will need to put energy in the system to make that happen. F. Patrick Cunnane explains how the Physics to Economics Model addresses the manifestation of movement via energy in the economy of the United States. But, as Cunnane points out, if that energy is wasted on things other than production, the results will not be the wealth we are hoping for!

When you start your car, your car won’t move until the gas starts burning.

So, it’s all driven around the burning gas.

People don’t really realize this: that when they step on the gas, actually nothing happens.

The first 60% of the gas does nothing but overcome the counterforces of all the internal problems of the car, its weight on the ground, all of those issues, and then the last 40% actually makes your car go.

Economics is really the same thing.

We’re putting energy into the system and want wealth to come out the other side.

In fact, that is the laws of physics.

Unless we put energy in, we are not getting wealth out, but it’s not just energy, it’s the net energy.

So, if we use up all of the energy that we put into the system doing things other than production then we won’t have any production.

So, those are some of the answers that are coming out of the laws of physics.

Learn about the Physics to Economics Model