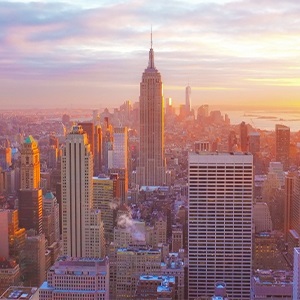 Over half of the world’s money passes through New York City.

The question is: How long will that be the case?

As F. Patrick Cunnane explains, without a true economic model in place that can be used for actionable strategy, the U.S. economy will continue to lose ground to countries like China. The Physics to Economics Model is a modern economic theory that just might be the key to keeping Times Square and Wall Street at the forefront of the global economy. Learn more in this video:

You know, I am in the economic capital of the world, New York City.

Right now, statistically, if I look at the energy, it’s a pretty scary answer because China now has surpassed us in their energy production, which means that eventually they are going to be making more stuff than we’re making and that’s very scary. I am not seeing our growth enough.

But the problem is, one of the problems is, as I see it, because there is not a clear way of looking at this because there is not a clear formula of logic that basically general people, people in government or the general population can easily agree on, it becomes impossible to manage things. You can’t decide to increase taxes or lower taxes, or increase regulations or not.

Find out more about the Physics to Economics Model