The Physics to Economics Model is simply following the time order, logic, and mathematical concepts of well- established laws of physics and applying them to economics as should be applied.

The Science Behind Doubling America’s Wealth in Eight Years 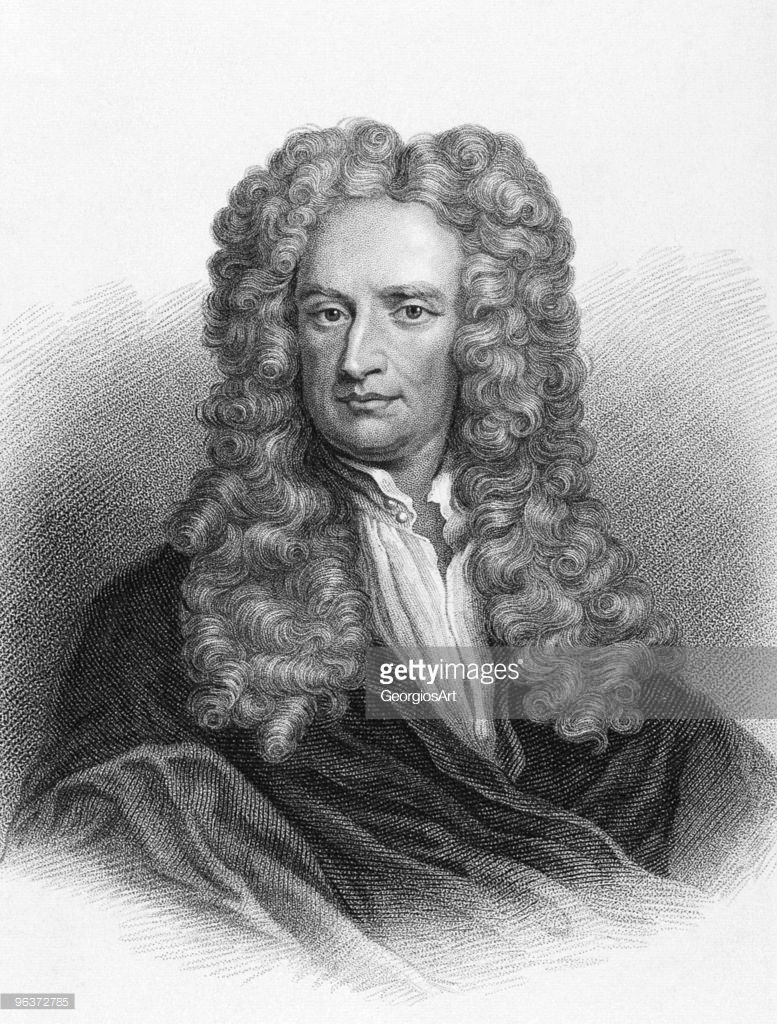 CHARDON, OHIO – JUNE X, 2017. By applying the science of physics to economic problems, author and Certified Investment Management Analyst, F. Patrick Cunnane, demonstrates how a physics-based approach to the U.S. economy can easily double the pay of the average American, by increasing average annual economic growth from 2 percent to 9 percent for eight consecutive years. The Physics to Economics Model (PEM) – A Natural Science First Principle of Economics (available now in paperback at Amazon.com; $23.00) challenges conventional economic wisdom, from how economies operate to why traditional measures of economic performance and growth fail. While the U.S. economy is the focus of this book, the model applies equally to any of the world’s economies.

Cunnane’s latest book is a fresh and insightful exploration of economic theory, demonstrating how economics becomes more logical, rational, and easier to understand within the reasoning process of physics than the more traditional approaches academics have taken to presenting economic theory. Drawing upon nearly three decades of money management insight and experience as a corporate investment advisor, Cunnane spent seven years developing and testing The Physics to Economics Model (PEM). This practical, usable theory on the mechanics of economics applies the fundamental reasoning inherent in the laws of physics to unveil how our economy actually operates, demonstrating why social science-based approaches to economic problem-solving fail, and how a physics-based approach to the U.S. economy can exponentially grow GDP and increase American wealth.

Patrick Cunnane, MBA, began his career as an investment advisor and corporate retirement specialist in 1985 and is recognized among the top 1% in his field. Cunnane received his MBA from Bellarmine University and obtained his Certified Investment Management Analyst (CIMA) certification from The Wharton School at the University of Pennsylvania. He has three patents and several patents pending, all of which are energy-related. He is the author of two books: The Source of Wealth and The Physics to Economics Model (PEM). He has been a featured guest on numerous radio programs, discussing financial and economic topics and owns several businesses, including Masters Consulting Group, The Physics to Economics Corporation, Physics Robo Fund Corporation, and Bull Market Farm.